Items related to The Prosopography of the Later Roman Empire: Volume... 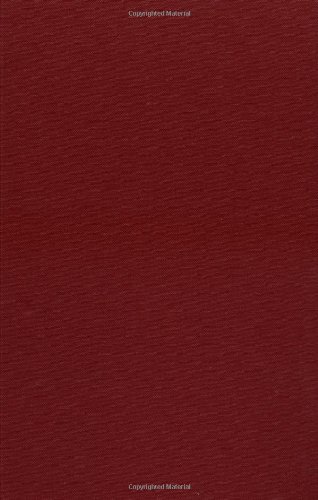 The Prosopography of the Later Roman Empire provides a complete secular biographical dictionary of the period AD 527 (the beginning of the reign of Justinian) to 641 (the death of Heraclius). The information has been gathered from a wide variety of sources in Latin, Greek, Arabic, Syriac and other languages. The project makes available for the first time in one work mass of information relating to the personnel of the Roman Empire and the western kingdoms that were its heirs, and of other nations with which Rome had dealings.