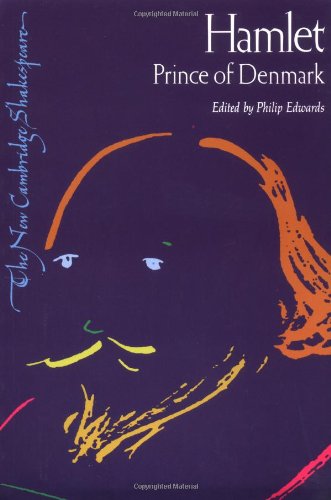 Philip Edwards aims to bring the reader, playgoer and director of Hamlet into the closest possible contact with Shakespeare's most famous and most perplexing play. In his introduction Professor Edwards considers the possibility that Shakespeare made important alterations to Hamlet as it neared production. These would explain some of the differences between the two early texts, quarto and Folio. This edition offers a new synthesis of the two early texts, presenting variants in the collation. The commentary clarifies the rich and complex language, showing how each phrase contributes to the whole, challenging some passages which are still persistently misread. The stage history concentrates on the strange story of the continued mutilation of the text in the theatre.