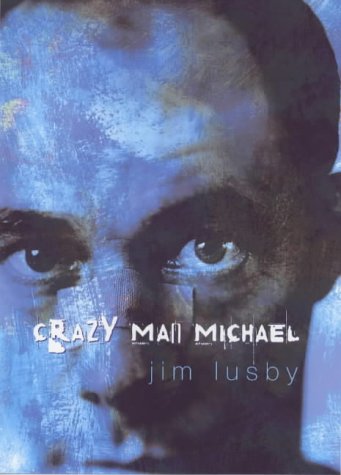 An elite Murder Squad is about to be re-formed, and DI Carl McCadden is hotly tipped to lead the new unit. But then an old acquaintance, an undercover cop named Wallace, turns up with a bizarre story. While on undercover work, Wallace stumbled on a body. The next day, he saw a photo of the dead man in the papers, along with a report that he had drowned 200 miles from where Wallace found him—and then Special Branch men tried to kill Wallace. McCadden knows that the smart thing to do is stay out of it and keep his nose clean for a few weeks until he's landed the big job—especially when he realises that the Minister for Justice, his soon-to-be boss, is showing signs of misusing his privileged position.

Born 1951. Former Hennessy Award winner for his short stories, has also written for the stage and radio. Now lives in Dublin.