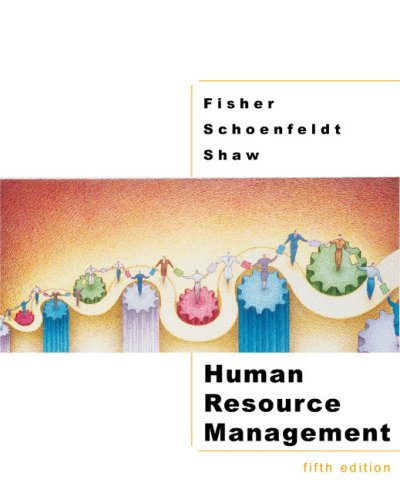 This authoritative text appeals to upper-level students, practicing managers, and HRM professionals who require a thorough grasp of the field's essential functional areas as well as emerging trends. Drawing on their extensive experience teaching abroad, the authors introduce international issues in the first chapter and provide ongoing discussion throughout the text. Similarly, a complete chapter on each core theme enables instructors to easily integrate and revisit topics such as strategic HRM, ethics, utility (cost/benefit analysis), plus productivity and quality at any point.