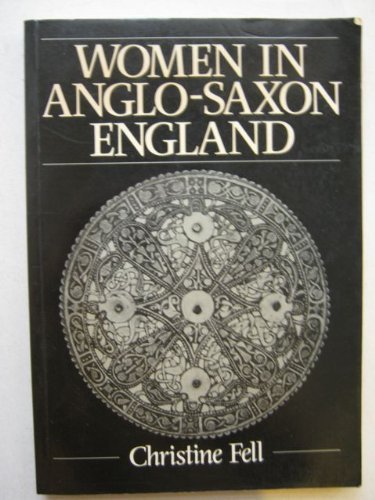 This fully-illustrated study addresses the disputed roles of Anglo-Saxon women within medieval scholarship. Originally cast as the companions and equals of men, women have more recently appeared in Anglo-Saxon accounts as servants and slaves, habitually beaten, disregarded and abused. Re-examining an extensive range of source material including wills, charters, letters, chronicles, archaeological discoveries, place-names and poetry, Christine Fell resolves this contradiction locating the distortion and prejudice within past scholarship. Two concluding chapters examine the impact of the Norman Conquest which triggered a dramatic shift in this pattern of equality that extended beyond the social, economic and political position of women, and tainted the records of written history.