Items related to The Language of Imagination

The Language of Imagination 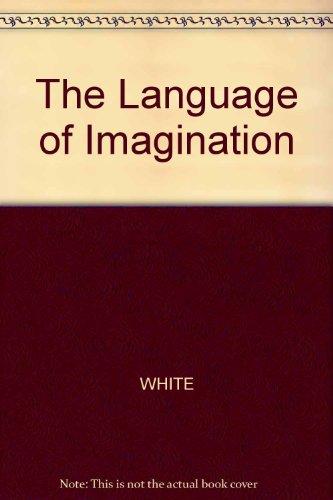 "The Language of Imagination" is an analysis of the concept of imagination through an examination of the language in which we speak of imagining anything. The first part contains a survey of the history of philosophical theories about imagination from Aristotle to the present day. It aims to show that the traditional view, running through Aristotle, Hobbes, Descartes, Locke, Berkeley, Hume and Kant, portrays imagining as imagining and/or the having of images. The 20th century reaction to these theories, as expressed by Sartre, Ryle and Wittgenstein, though not denying the presence of imagery, rejects the view of images as mental pictures. The second part of Professor White's book examines the relations between the concept of imagination on the one hand, and various concepts, such as imaging, visualizing, supposing, pretending and remembering, with which it has been illegitimately linked or identified. The book concludes with Professor White's analysis of imagination as the mental construction of a possibility.