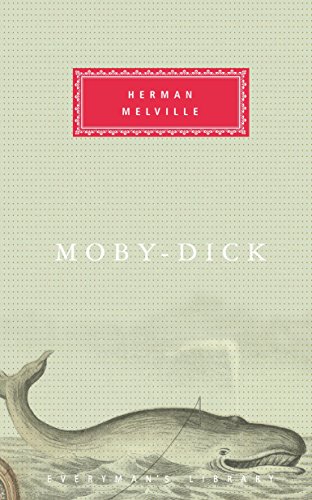 "As a revelation of human destiny it is too deep even for sorrow", was how D.H. Lawrence characterized MOBY-DICK. Published in the same five-year span as The Scarlet Letter, Walden, and Leaves of Grass, this great adventure of the sea and the life of the soul is the ultimate achievement of that stunning period in American letters.