Items related to The coming of Rome

The coming of Rome 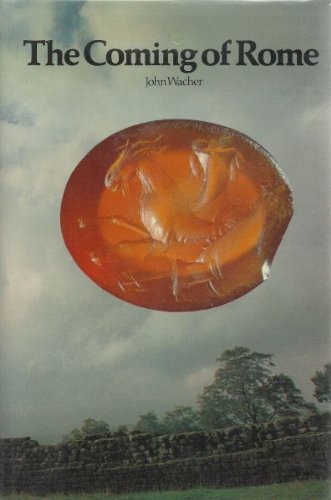 FIRST U.S. EDITION. 1980 Scribners hardcover, J. S Wacher (Roman Britain). The Coming of Rome, first published in 1979, examines some basic features of Roman Britain: the cities, the towns, and the monuments of an urban culture. J.S. Wacher considers the evidence, mainly from inscriptions, of the people who inhabited or visited Britain during approximately the first two centuries of Roman rule. - Amazon

1. The coming of Rome