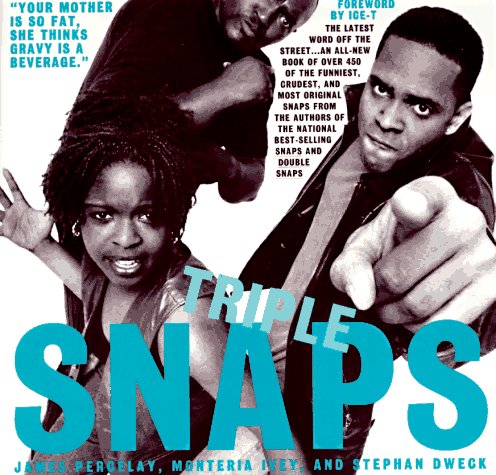 A compendium of outrageous, funny, and odiously nasty quips and comebacks from the African American tradition

Snaps creator James Percelay is a former television development executive at Hearst Entertainment and film producer at Saturday Night Live. He is the executive producer of Snaps the Movie and is developing a comedy series with Fox.