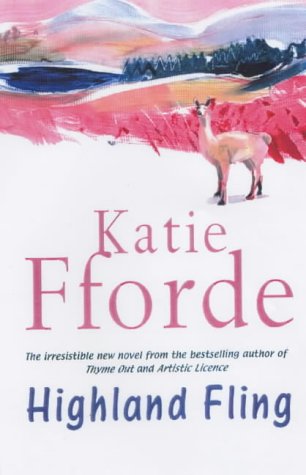 Katie Fforde is the London Times-bestselling author of Artistic License, Second Thyme Around, Life Skills, Stately Pursuits, and Wild Designs. She lives in Gloucestershire, England, where she is at work on her next novel.

Buy Used
Condition: Very Good
A hardback book with both book... Learn more about this copy

Book Description Hardback. Condition: Very Good. The book has been read, but is in excellent condition. Pages are intact and not marred by notes or highlighting. The spine remains undamaged. Seller Inventory # GOR000913988

Book Description Century, 2002. Hardcover. Condition: Used; Good. **SHIPPED FROM UK** We believe you will be completely satisfied with our quick and reliable service. All orders are dispatched as swiftly as possible! Buy with confidence!. Seller Inventory # mon0001756462