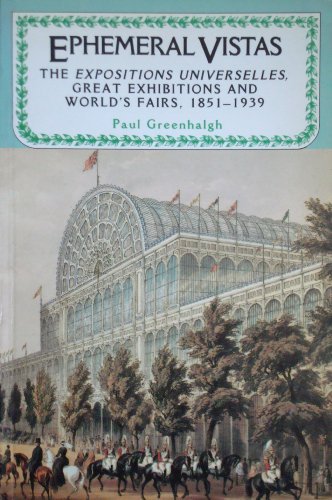 Established in the belief that imperialism as a cultural phenomenon had as significant an effect on the dominant as it did on the subordinate societies, the "Studies in Imperialism" series seeks to develop the new socio-cultural approach which has emerged through cross-disciplinary work on popular culture, media studies, art history, the study of education and religion, sports history and children's literature. The cultural emphasis embraces studies of migration and race, while the older political, and constitutional, economic and military concerns are never far away. It incorporates comparative work on European and American empire-building, with the chronological focus primarily, though not exclusively, on the 19th and 20th centuries, when these cultural exchanges were most powerfully at work.