Items related to Realms of Gold: The Colorful Writers of San Francisco... 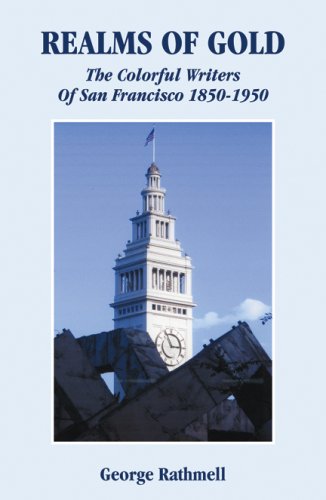 George Rathmell is the author of Realms of Gold: the Colorful Writers of San Francisco 1850-1950 and A Passport to Hell: the Mystery of Richard Realf. His work has appeared in The Californians, Coast Magazine, Travelers Tales, and The Nob Hill Gazette.