Items related to The Constant Gardener: A Novel 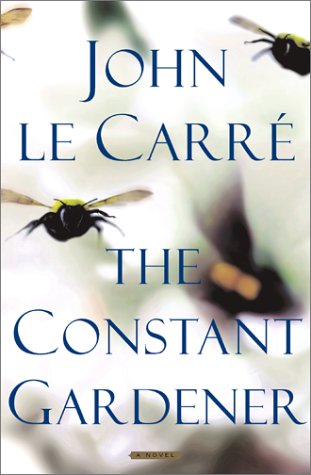 Tessa Quayle is gruesomely murdered near northern Kenya's Lake Turkana. Her putative African lover and traveling companion has vanished from the scene of the crime. Tessa's much older husband, Justin, a career diplomat, sets out on a personal odyssey in pursuit of the killers and thier motive.

John le Carré was born in 1931. His third novel, The Spy Who Came in from the Cold, secured him a worldwide reputation, which was consolidated by the acclaim for his trilogy Tinker, Tailor, Soldier, Spy; The Honorable Schoolboy; and Smiley's People. His novels include The Little Drummer Girl, A Perfect Spy, The Russia House, Our Game, The Tailor of Panama, and Single & Single. John le Carré lives in Cornwall.