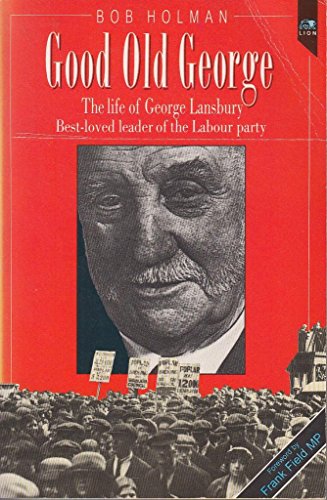 Brown-Ears is a delightful toy rabbit, and his owner Ross never goes anywhere without him. But Brown-Ears has one very bad habit - he keeps getting lost. One dark night the WORST happens and the bunny's great adventure begins...Here is a story that will comfort and bring a smile to any child who, like Ross, has lost a favourite friend. Sales of earlier editions exceed 20,000 copies. Brown-Ears at Sea, this book's sequel, is being re-issued simultaneously. 'This story is pure magic.' - Books for Keeps

A toy rabbit becomes separated from his young owner and has many adventures from which he learns a great deal before finally beginning a very worthwhile new life.

Stephen Lawhead’s Brown–Ears books, which follow the accidental adventures of an endearing, floppy–eared toy rabbit, will bring a smile of recognition to any child who has ever lost or misplaced a favorite friend. Stephen Lawhead is the highly praised author of more than a dozen fantasy and science fiction novels for adults and children, including The Dragon King Saga, The Song of Albion Trilogy, and The Riverbank Trilogy.

Book Description Lion Books, 1990. Condition: Good. This is an ex-library book and may have the usual library/used-book markings inside.This book has soft covers. In good all round condition. Please note the Image in this listing is a stock photo and may not match the covers of the actual item,250grams, ISBN:9780745915746. Seller Inventory # 7965029

Shipping: US$ 10.60
From United Kingdom to U.S.A.
Destination, rates & speeds