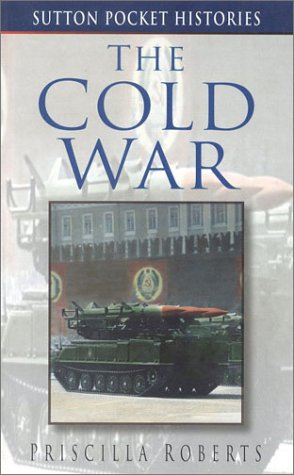 The Cold War dominated international relations in the second half of the 20th century in an all-embracing ideological and military conflict between communism and democracy. This survey shows the Cold War as the consequence of the breakdown of the existing international system during the two world wars and a new great power alignment which emerged to fill the vcuum created in both Europe and Asia as existing states and imperial powers lost their former predominance. The text draws on recent scholarship on the Cold War, based not only upon materials from US, British, Canadian, Australian and European sources, but also upon those from Soviet, Eastern European and Asian sources that only became available in the 1990s. The author aims to shed new light on familiar events such as the Berlin crisis, the Sino-Soviet split, detente, the Sino-American rapprochement of the 1970s and 80s, and the ultimate collapse of communism and the Soviet empire in Europe. The book also compares the Cold War's domestic impact on the various countries involved, and assesses the degree to which, even today, the Cold War's influence on the international scene remains pervasive.