Items related to Bury Your Dead 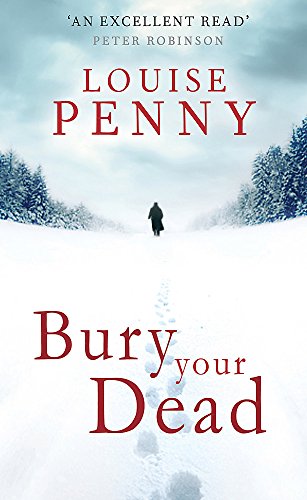 Louise Penny is the Number One New York Times bestselling author of the Inspector Gamache series, including Still Life, which won the CWA John Creasey Dagger in 2006. Recipient of virtually every existing award for crime fiction, Louise was also granted The Order of Canada in 2014 and received an honorary doctorate of literature from Carleton University and the Ordre Nationale du Quebec in 2017. She lives in a small village south of Montreal.

Shipping: US$ 12.54
From United Kingdom to U.S.A.
Destination, rates & speeds

Shipping: US$ 8.75
From United Kingdom to U.S.A.
Destination, rates & speeds