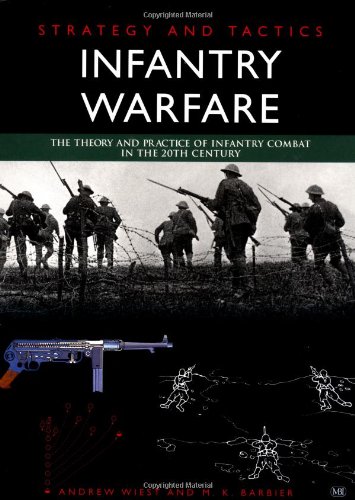 Witness the amazing development of the role the soldier plays on the battlefield as technology has evolved over the past century. From WWI trenches to today's desert battlegrounds, infantry soldiers are integral components in modern warfare. Learn how their strategies and tactics have evolved, both to exploit and to counter new technology, through the use of specially commissioned maps, diagrams and insightful text. Illustrates harrowing battles fought and the tactics employed.