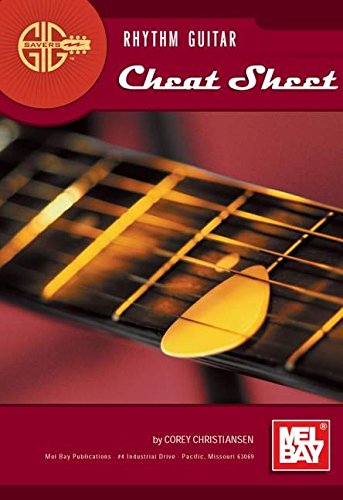 Seeking a masters degree in jazz performance, Corey sought out renowned jazz guitar educator, Jack Petersen and began studies as a graduate teaching assistant at the University of South Florida. He received his masters degree in jazz performance in the spring of 1999. Jack Petersen retired that same year and Corey was hired to take his place as the adjunct guitar instructor. While teaching at the University of South Florida, Corey worked with the jazz guitar students and directed many of the jazz combos.

Corey left USF to pursue a career at Mel Bay Publications, Inc. as their guitar editor. Corey has a musical background covering many styles of music including jazz, blues, classical, bluegrass, folk, rock and popular music. This quality has enabled him to perform in a number of different settings. As the guitar editor at Mel Bay Publications, Inc., Corey is available to do clinics on various guitar related subjects at schools and music stores around the country.