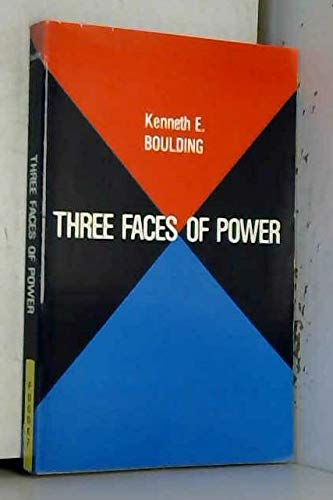 Broadly defining power as the ability to get what we want, this volume - new in paper - identifies three major types of power: threat power, which is particularly important in political life; economic power, which derives from the power to produce and exchange goods and depends on the changing distribution of property ownership; and integrative power, which rests on relationships such as love, legitimacy, respect, affection, community and identity. Boulding argues that threat power should not be seen as fundamental since it is not effective unless reinforced by economic and integrative power.