Items related to The Short Stories of Langston Hughes

The Short Stories of Langston Hughes 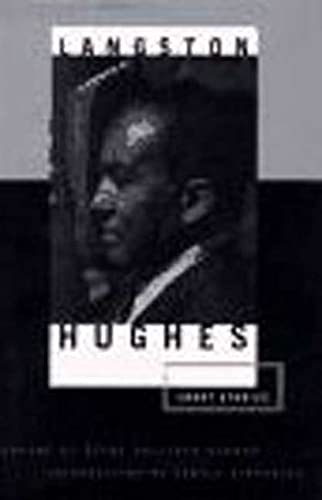 Forty-seven stories written between 1919 and 1963, from Hughes' first stories, written for his high-school magazine, to the masterful work from Laughing to Keep from Crying, Something in Common, and The Ways of White Folks.

Short stories gathered from past collections and a few recovered pieces that Hughes himself had discarded make up this latest tribute to the accomplished writer, poet, and novelist of the Harlem revival. As in past collections, The Ways of White Folks (1934), Laughing to Keep From Crying (1952) and Something in Common and Other Stories (1963), Hughes portrays the urban dwellers--the cooks, panhandlers, night-club entertainers, fortunetellers--who live marginal existences in sparsely furnished rented rooms. Though he was a poet sensitive to language, he wrote with deliberate plainness, even roughness, and frequently quoted from spirituals and the blues.

About the Editor
R. Baxter Miller is Professor of English at the University of Georgia in Athens. He is the author of The Art and Imagination of Langston Hughes as well as many other critical studies.

About the Author
Langston Hughes was one of the most influential and prolific writers of the twentieth century.

1. THE SHORT STORIES OF LANGSTON HU

2. THE SHORT STORIES OF LANGSTON HU

3. The Short Stories of Langston Hughes

4. The Short Stories of Langston Hughes