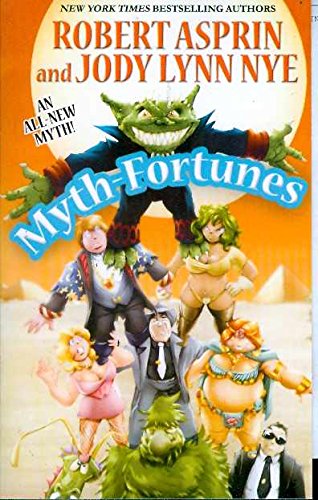 Robert (Lynn) Asprin was born in 1946. While he has written some stand alone novels such as Cold Cash War, Tambu, The Bug Wars and also the Duncan and Mallory Illustrated stories, Bob is best known for his series: The Myth Adventures of Aahz and Skeeve; the Phule novels; and, more recently, the Time Scout novels written with Linda Evans. He also edited the groundbreaking Thieves World anthologies with Lynn Abbey. His most recent collaboration is License Invoked written with Jody Lynn Nye. It is set in the French Quarter, New Orleans where he currently lives.