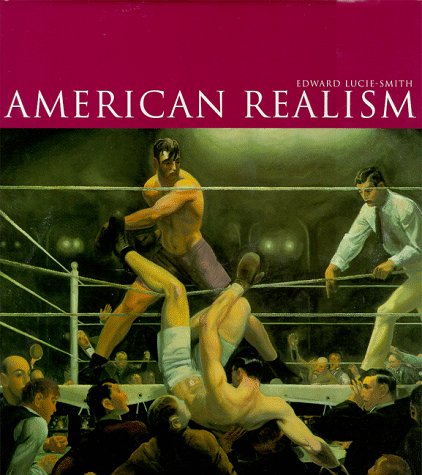 American Realism is Edward Lucie-Smith's eloquent and interesting discourse tracing the progress of American realist art from the colonial period through postmodernism. It features a generous 250 illustrations and 115 gorgeous, full-color plates. Lucie-Smith's underlying argument seems to be that realism more accurately reveals the American character than does abstract expressionism or minimalism. This premise is developed by examining specific paintings and placing them in a cultural and historical context. Of particular interest are the sections on Thomas Eakins, Thomas Hart Benton, Ben Shahn, Philip Pearlstein, Andy Warhol, and Eric Fischl. --Madeline Crowley

Well known as a poet, novelist and biographer as well as a writer and broadcaster on art, Edward Lucie-Smith is the author of numerous books, among them Lives of the Great 20th-Century Artists, Movements in Art Since 1945, Sexuality in Western Art and Latin American Art of the Twentieth Century, all published by Thames & Hudson.