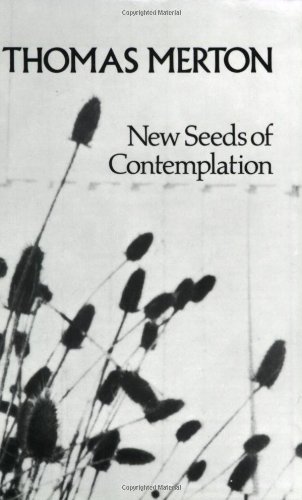 Compiles the trappist monk's meditations and reflections on Christ, self, love, and life

"It can become almost a magic word," Thomas Merton says of contemplation; "or if not magic, then inspirational, which is almost as bad." With these words, Merton takes us through the reality of contemplation, which is, the author says, "life itself, fully awake, fully active, fully aware that it is alive. It is spiritual wonder." Above all, contemplation is "awareness of the reality" of the Source, "with a certitude that goes beyond reason and beyond simple faith." As these definitions should suggest, in this 20th-century classic on the contemplative life, as in the best of Merton's work, this Trappist monk wonderfully combines a disciplined and deeply learned intellect with the lyrical passion of the poet. It is this rare combination that makes this book not only informative but also moving. Covering a diverse range of subjects ("Faith," "The Night of the Senses," "Renunciation"), it moves the reader through certain traditional "phases" of contemplation, and gives an idea of what to expect in this spiritual process (including despair and darkness). The book describes, but it also enacts. In its own prose it invites the reader to "cast our awful solemnity to the winds and join in the general dance." --Doug Thorpe