Items related to The Urth of the New Sun

Wolfe, Gene The Urth of the New Sun

The Urth of the New Sun 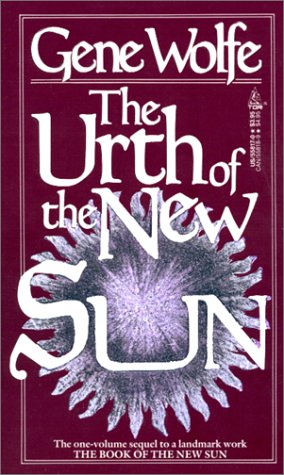 Severian, the Autarch of Urth, leaves the planet and journeys among the aliens in time and space to meet his greatest test

Gene Wolfe has been called "the finest writer the science fiction world has yet produced" by The Washington Post. A former engineer, he has written numerous books and won a variety of awards for his SF writing.