Items related to Nelson Goodman's Theory of Symbols and Its Applications... 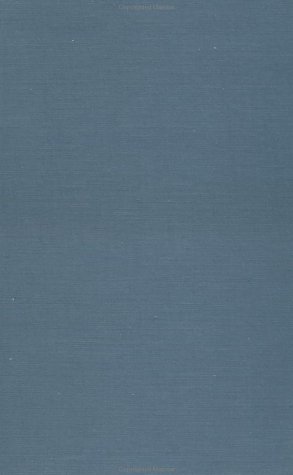 A pivotal figure in 20th-century philosophy, Nelson Goodman has made seminal contributions to metaphysics, epistemology, aesthetics, and the philosophy of language, with surprising connections that cut across traditional boundaries. In the early 1950s, Goodman, Quine, and White published a series of papers that threatened to torpedo fundamental assumptions of traditional philosophy. They advocated repudiating analyticity, necessity, and prior assumptions. Some philosophers, realizing the seismic effects repudiation would cause, argued that philosophy should retain the familiar framework. Others considered the arguments compelling, but despaired of doing philosophy without the framework. Goodman disagreed with both factions. Rather than regretting the loss of structure, he capitalized on the opportunities that arise when the strictures of tradition are loosened.

Book Description Routledge, 1997. Library Binding. Condition: Good. Item may show signs of shelf wear. Pages may include limited notes and highlighting. May include supplemental or companion materials if applicable. Access codes may or may not work. Connecting readers since 1972. Customer service is our top priority. Seller Inventory # mon0001162838

Book Description Routledge, 1997. Library Binding. Condition: Good. Dust Jacket Condition: No DJ. Picture does not match book; 8vo; ex-library markings include stamps/labels/card pocket; original green boards with gilt titles on spine; light wear/scuffing to boards/spine; Text unmarked and clean. Pictures available upon request.Orders WILL ship out on time from our facility! However, some delivery partners are taking longer than usual to deliver - you may experience delays as we try to keep everyone safe. Seller Inventory # 14h47452