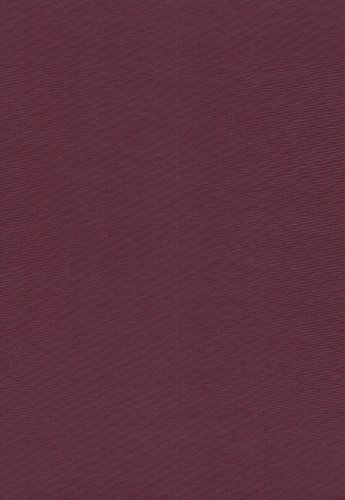 Features coverage of every Native American culture that exists today in the United States and Canada. In addition, there is full coverage of such diverse groups as Cajuns, African Americans, Amish, Mormons and Latinos.

This first of ten volumes covers the cultures of Native Americans, ethnic groups (e.g., African Americans), and folk cultures (e.g., the Amish) in the United States, Canada, and Greenland. Arranged alphabetically by group, the articles present cultural and historical data in an easily accessible uniform format. Scholars and other experts wrote the longest articles. The editors' stated aim is to provide "accurate descriptions of the cultures for both the past and the present." While the concept of an encyclopedia devoted to diverse world cultures is excellent, most entries are descriptive summaries of traditional culture available elsewhere. For Native American groups, especially, information is extraordinarily sketchy on the 20th century. Ethnic and folk culture articles tend to be more comprehensive. Librarians wishing to have cultural summaries at their fingertips may want to consider purchase. Though the first volume is more detailed than the Harvard Encyclopedia of American Ethnic Groups ( LJ 12/1/80), that book includes more contemporary cultural information. Entries in Barbara A. Leitch's A Concise Dictionary of Indian Tribes of North America ( LJ 4/1/80) are less scholarly. Libraries that own the above two works need not buy this one.
- Mary B. Davis, Huntington Free Lib., Bronx, N . Y .
Copyright 1991 Reed Business Information, Inc.

YA-- This is the first of ten projected volumes on the cultures of the world, published with the assistance of the Human Relations Area Files of Yale University. Its subjects are the various ethnic and national subcultures of the North American continent from the Alaskan Aleuts and the French-Canadians to the various ``hyphenated'' Americans and a whole host of Native American tribes. Topics covered for each group include history, location, religious beliefs and practices, arts, socio-political organization, language, economy, family, and kinship relationships. An invaluable reference work for YA students of American history, sociology, and folklore.