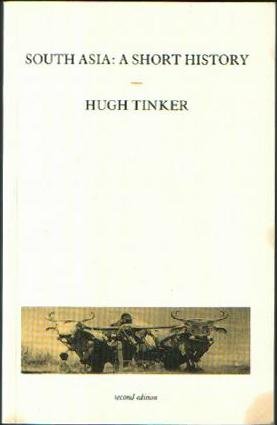 This history of South Asia attempts to provide a unified study of the region beginning with the great migrations which gave the area its pattern of settlement, incorporating the spread of the major religions, the life of the ordinary people, the political systems and the impact of the Europeans. Particularly full treatment is given to the British period, and the effects of British rule are examined not so much from the point of view of the rulers as from the position of the ruled - with reference to the differing responses of the masses, the traditional leaders, and the newly emergent middle class. Finally, the book provides a reassessment of the movements for independence, bringing out some of the significant differences among nationalist activities in Burma, Sri Lanka and India on the eve of partition. The two last chapters have been specially written for this second edition. They bring into focus the events of the last 20 years, and are concerned to demonstrate how the "palimpsest" of South Asian history (the term is that of Jawaharlal Nehru) remains the substance upon which the events of today are being inscribed.