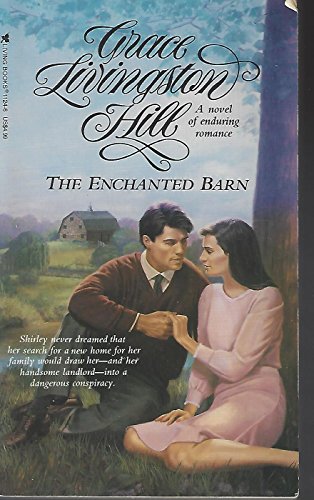 This book is a facsimile reprint and may contain imperfections such as marks, notations, marginalia and flawed pages.

Grace Livingston Hill (April 16, 1865 — 1947) was an early 20th-century novelist and wrote both under her real name and the pseudonym Marcia Macdonald. She wrote over 100 novels and numerous short stories. Her characters were most often young female Christian women or those who become so within the confines of the story.