Items related to Pascal's Wager: The Man Who Played Dice with God

Connor, James A. Pascal's Wager: The Man Who Played Dice with God

Pascal's Wager: The Man Who Played Dice with God 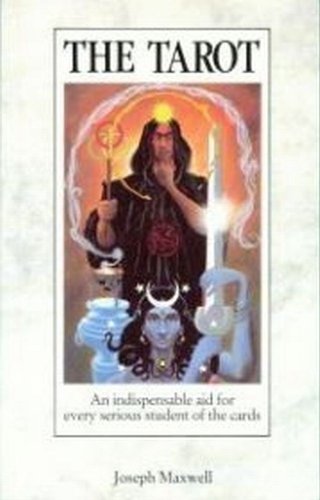 For New condition books in our store; You will be the first user. You will be the first to open the book cover. For Used condition books in our store; It shows signs of wear from consistent use, but it remains in good condition and works perfectly. There are no problems in page content and in the paper. There are no problems except minor faults. All pages and cover are intact , but may have aesthetic issues such as price clipping, nicks, scratches, and scuffs. Pages may include some notes and highlighting. For all our books; Cargo will be delivered in the required time. 100% Satisfaction is Guaranteed!

James A Connor is professor of English at Kean University in Union, New Jersey. He is a director of studies at the Lessing Institute in Prague. He is the author of Kepler's Witch and Silent Fire .

Is there a God? Are you willing to bet your eternal soul on your answer? This essentially is what has become known as Pascal's Wager, a bare-bones approach to challenging the folly of unbelief. Blaise Pascal (1623–1662) is widely regarded as a brilliant mathematician, but he is less well-known as a deep student of religion and the Bible. He and his father were devoted Jansenists, schismatic Roman Catholics seeking to revive Augustine's stern views of judgment, predestination and radical orthodoxy. Connor, professor of English at Kean University in New Jersey and author of Kepler's Witch and Silent Fire, believes that this passion, along with Pascal's insatiable curiosity and his father's deep love for learning, produced the prodigy who would change the way we view both God and the sciences. Driven by the tumultuous events of 17th-century France (vividly recreated by Connor), and meeting resistance not only from fellow mathematicians like René Descartes but from such powerhouses as the Jesuits, young Pascal repeatedly proved himself more than just a "spoiled son of a controlling father," rising above the challenges of his youth and diminutive stature. Written for a general audience, this biography is a compelling and readable study of one of the most influential thinkers in religious history. (Oct.)
Copyright © Reed Business Information, a division of Reed Elsevier Inc. All rights reserved.