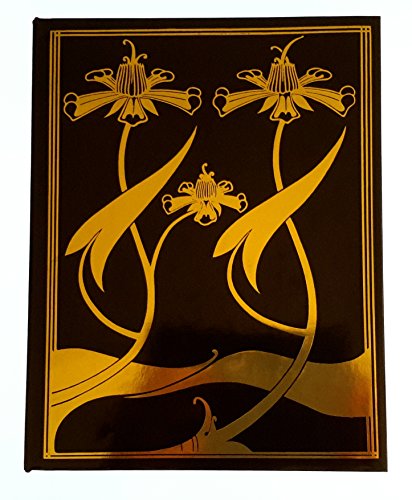 The greatest English version of the stories of King Arthur, Le Morte D'Arthur was completed in 1469-70 by Sir Thomas Malory, "knight prisoner." This edition is the first designed for the general reader to be based on the "Winchester manuscript" which represents what Malory wrote more closely than the version printed by William Caxton. Extensively annotated, this edition is highly user-friendly.

There has been humour, heartbreak, and breathtaking visions, and the continuous excitement of trying to capture the beauty of Malory's scenes in watercolour. In the quietest moments, I liked to imagine ghosts roosting in my studio - from distant figures who may have existed and inspired the legend, to the storytellers, artists, and their creations that have served it. There are rewards in such good company and I feel most privileged to have contributed to a tradition so close to my heart, and served a world of such beauty.....beauty with a serrated edge. Anna Marie Ferguson

The legends of King Arthur and his knights of the Round Table have inspired some of the greatest works of literature--from Cervantes's Don Quixote to Tennyson's Idylls of the King. Although many versions exist, Malory's stands as the classic rendition. Malory wrote the book while in Newgate Prison during the last three years of his life; it was published some fourteen years later, in 1485, by William Caxton. The tales, steeped in the magic of Merlin, the powerful cords of the chivalric code, and the age-old dramas of love and death, resound across the centuries.
The stories of King Arthur, Lancelot, Queen Guenever, and Tristram and Isolde seem astonishingly moving and modern. Malory's Le Morte d'Arthur endures and inspires because it embodies mankind's deepest yearnings for brotherhood and community, a love worth dying for, and valor, honor, and chivalry.