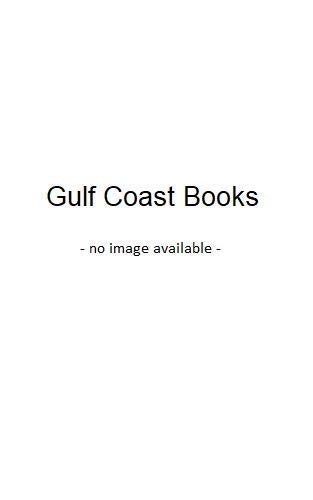 Explores the myths, fantasies, and truths about the sexuality of older women by examining the basis of the negative myths and investigating the images middle-aged women have acquired

A psychotherapist at Mount Sinai Hospital in New York City, Ransohoff examines the status of older womenwho are sometimes considered sexually unattractive, and may think of themselves that way. The author argues persuasively that American women over 40 often accept rejection, thereby helping perpetuate the myth that men desire only young females. Case histories and copious quotes from various publications illustrate the sorry results of such entrenched attitudes. There are stories from lonely, unsatisfied women and from older men who come to regret deserting their wives for younger mates, once the appeal to male ego diminishes. As encouraging contrasts, the book includes interviews with couples whose unions have grown through trust and care for each other. Particularly relevant to the six million single women in America, from ages 45 through 65, are accounts of active, independent females who are too busy to think of the passing years as enemies. Author tour.
Copyright 1987 Reed Business Information, Inc.

"It's time to challenge the myths surrounding the sexuality of women after forty, because women are sexual all of their lives." Ransohoff, a clinical psychologist at New York's Mt. Sinai Hospital, begins this challenge by examining the attitudes toward middle-aged women as found in myths and humor. She then discusses the facts about the sexuality of women over 40. Her third emphasis is to provide new options for both women and men. Interesting to read and well documented, this treats a subject not often addressed in the literature of women's sexuality. For public and academic libraries. Susan McBride, L.R.C., Northeast Texas Community Coll., Mt. Pleasant
Copyright 1987 Reed Business Information, Inc.

Book Description Condition: Very Good. Used book that is in excellent condition. May show signs of wear or have minor defects. Seller Inventory # 17397800-6