Items related to Realms of Gold : The Colorful Writers of San Francisco,... 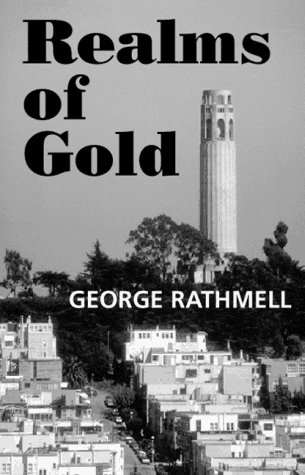 George Rathmell received his BA from UC Berkeley in 1956 and his MA from San Francsico State University in 1970. His specialty is California history and literature, and his articles and short stories have appeared in The Californians, Soundings, and Coast magazines. He is the author of Bench Marks in Reading and The Tender and Faithful Heart.