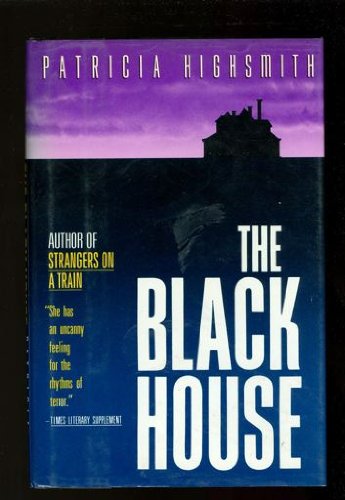 A collection of eleven macabre stories including "Blow It," about a New York accountant who learns a valuable lesson when he tries to romance two women, and the title story, about a house haunted by some unusual ghosts

Patricia Highsmith was born in Fort Worth, Texas, in 1921. Her first novel, Strangers on a Train, was made into a film by Alfred Hitchcock in 1951. The Talented Mr Ripley, published in 1955, was awarded the Edgar Allan Poe Scroll by the Mystery Writers of America and introduced the fascinating anti-hero Tom Ripley, who was to appear in many of her later crime novels. Patricia Highsmith died in Locarno, Switzerland, in February 1995. Her last novel, Small g: A Summer Idyll, was published posthumously.