Items related to THE BLOODIED MOHAWK The American Revolution in the... 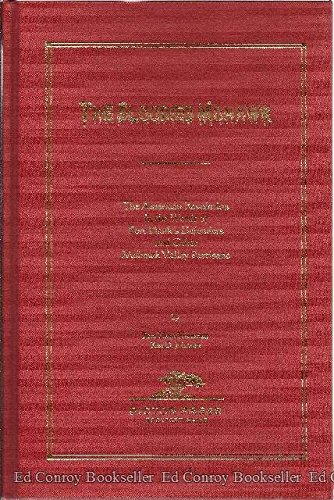 Between the years 1778 and 1782, daily attacks were carried out against the inhabitants of the Mohawk Valley. These attacks directed by the British command in Canada ultimately caused the deaths of hundreds of people.

In this book the author presents the story of the American Revolution using the words of those who defended Fort Plank and the Mohawk Valley. These graphic accounts have been taken from many sources not previously drawn upon by historians. Also included are several journals, orderly books and memoranda. Finally, a comprehensive list of all Mohawk Valley Partisans is given, detailing those individual partisans who lived or served in the Mohawk Valley before or during the American Revolution.

All researchers of this Mohawk Valley region, whether historian or genealogist, will want to have a copy of this book. The addition of a Place Name Index along with Picton Press' standard Every Name Index will make it easy for a researcher to locate specific places in the region along with the individuals themselves.