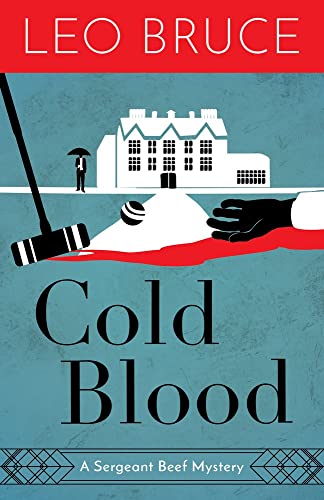 Cosmo Ducrow was a wealthy heir known to friends and family for his friendly though reclusive nature. When he is found dead on his grounds, bludgeoned by a croquet mallet, the evidence damningly points to his nephew. The deceased's closest confidant, Theo Gray, however, suspects a setup. Sergeant Beef is called upon to find the truth of who had the access and motive to so viciously murder the man.