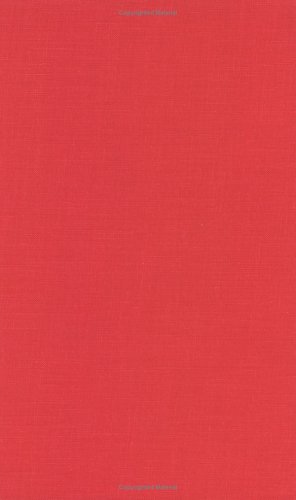 Outside she could hear the żtwo boys ż as she still called them and Grandpapażs voice in animated consultation over the ways and means she knew as well as if she were there of spending the holidays and it seemed as if she could never sit in the reception room another moment longer but that she must fly out to them.

Margaret Sidney was the pseudonym of American writer Harriett Mulford Stone Lothrop (1844 - 1924). In addition to writing popular children's stories, she ran her husband Daniel Lothrop's publishing company after his death. The daughter of New Haven architect, Sidney Mason Stone, she was "brought up in an atmosphere of culture and learning enhanced by free access to her father's large library." From early girlhood she "delighted in creating imaginary people". She was educated at seminaries near her home and graduated from Miss Dutton's School at Grove Hall in New Haven in 1862. While a student there "she displayed such mental alertness, combined with retentive memory and a great imaginative and poetic talent that she was marked for future success." She traveled extensively in the United States, and began creating literary compositions early in life. --Wikipedia