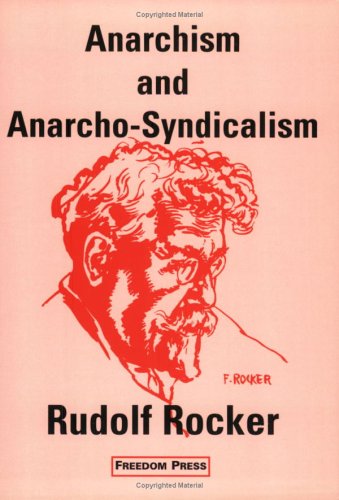 Another version of Anarcho-Syndicalism, with a new introduction by Nicholas Walter.

Rudolf Rocker is one of Anarchism's most cherished characters. Born in Germany, Rocker settled in Britain in 1895, learned to read and write in Yiddish and became a beloved member of the Jewish Anarchist movement until his death. As a proponent of the workers movement known as Anarcho-syndicalism, Rocker wrote for journals in German, Yiddish and English throughout the world.