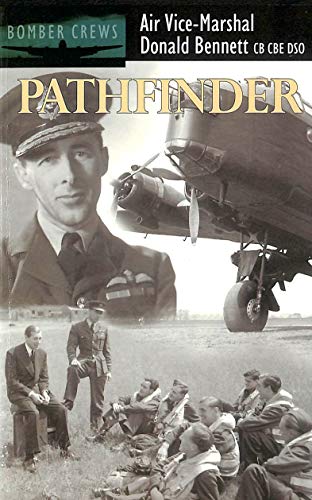 Air Vice-Marshal Don Bennett was one of the most outstanding figures of the 2nd World War and the creator and leader of the legendary Pathfinder Force of 8 Group. His record as a brilliant pilot and navigator made him the obvious choice as leader of the Pathfinders, the elite force designed to carry out pioneering target-marking and precision-bombing of Nazi-occupied Europe. From the date of its inception almost every RAF Main Force attack was led by the Pathfinders. Night after night they spearheaded Bomber Command's assault on major German targets using increasingly sophisticated devices including radar, to increase the efficiency of the bombing operations. Bennett played a prominent part in deploying a Mosquito intruder force to harass Germany by night and also in developing FIDO, the invaluable fog dispersal system. By the end of the war he was commanding a total of 19 squadrons of the Pathfinder Force.