Items related to The Greek Myths 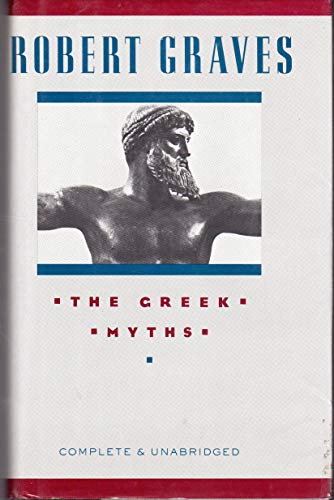 A lively retelling of the ancient myths includes Heracles' labors, the Olympian tales, and the myths of Sisyphus, Midas, the Argonauts, and many others