Items related to Women in the Shadows

Bannon, Ann Women in the Shadows

Women in the Shadows 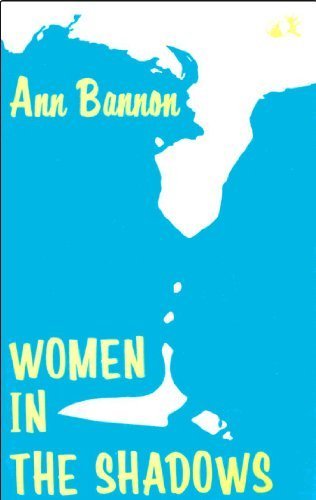 Designated the "Queen of Lesbian Pulp" for her landmark novels beginning in 1957, Ann Bannon’s work defined lesbian fiction for the pre-Stonewall generation. Following the release of Cleis Press’s new editions of Beebo Brinker and Odd Girl Out, Women in the Shadows picks up with Beebo’s relationship with Laura waning, as both women become caught in the cultural tumult (gay bar raids, heavy drinking, gay rights advocacy) that anticipates by ten years the Stonewall Rebellion of 1969. New introduction explains the book’s evolution, including the role Bannon’s divorce played in shaping the lesbian protagonist’s outrage.