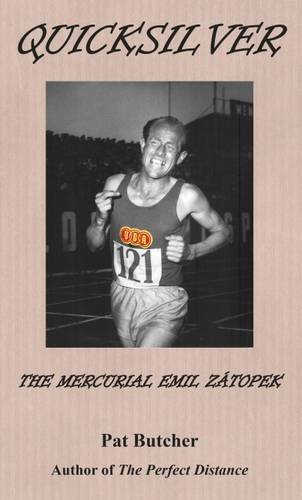 The life and times of Emil Ztopek, often described as the greatest long distance runner in history; winner of four Olympic golds, including the unrepeatable treble of 5000/10000 metres and Marathon in Helsinki 1952. He also set 18 world records, and dominated distance running for a decade.Yet joining the liberalising Prague Spring movement in 1968, suppressed by the Russians, would see him exiled from Prague to work as a labourer, including in a uranium mine (at 46 years of age) for six years. Pat Butcher, who knew Ztopek tells the incredible story.