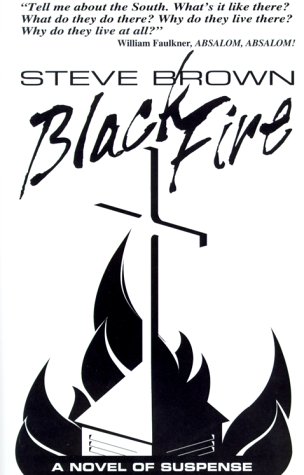 With light from the flames, Wheeler Adams saw the black woman lying in front of the burning doors. "Mrs. Jackson, get away from that door!" The woman did not move nor did she answer. As Adams stumbled toward her one of the lamps lost its grip on the overhead beam and fell into the pews. In the parking lot somebody shouted how best to tackle the fire. The volunteers were going to put a stream of water through the vestibule, and when they did, those doors would certainly collapse on Jackson. Adams yelled for them to wait and got a mouthful of smoke. Smoke was everywhere, rolling off the ceiling, pushing down in black balls, looking for new victims. The front of the building was completely engulfed in flames. So were Jackson's feet.