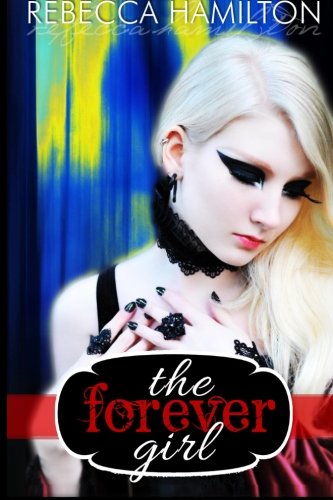 At twenty-two, practicing Wiccan Sophia Parsons is scratching out a living waiting tables in her Rocky Mountain hometown, a pariah after a string of unsolved murders with only one thing in common: her. Sophia can imagine lots of ways to improve her life, but she'd settle for just getting rid of the buzzing noise in her head. When the spell she casts goes wrong, the static turns into voices. Her personal demons get company, and the newcomers are dangerous. One of them is a man named Charles, who Sophia falls for despite her better judgment. He has connections that might help her unveil the mystery surrounding her ancestor's hanging, but she gets more than she bargains for when she finally decides to trust him. Survival in his world, she learns, means not asking questions and staying out of the immortal council's way. It's a line she crossed long ago. If Sophia wants to survive the council and save the people she loves, she must accept who she is, perform dark magic, and fight to the death for her freedom.

Rebecca Hamilton is a bestselling Paranormal Fantasy author who also dabbles in Horror and Literary Fiction. She lives in Florida with her husband and four kids. She enjoys dancing with her kids to television show theme songs and would love the beach if it weren't for the sand. Having a child diagnosed with autism has inspired her to illuminate the world through the eyes of characters who see things differently. She is represented by Rossano Trentin of TZLA and has been published internationally, in three languages.

Shipping: US$ 27.48
From United Kingdom to U.S.A.
Destination, rates & speeds