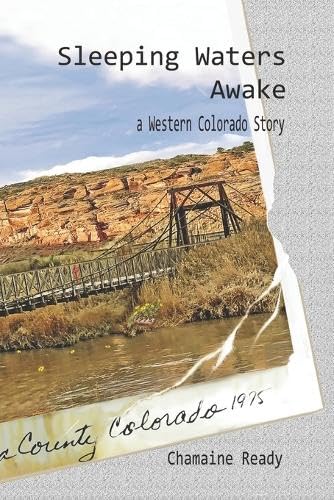 Desperate to find her place in life, Karla Galletti searches for identity, seeking out the mother who abandoned her. An introvert in an extrovert’s world, the only friend she has is her overbearing father. She reluctantly works as the single sidekick at Ramone Galletti’s private investigation practice. The unlikely duo take on a quadruple murder case which has seemingly been buried since 1975, digging up more questions than answers. Despite a conviction on record, there is something unsettling about the outcome of the case. Could the man living out his life in prison be innocent? The more that Karla unearths secrets from the past, the closer she gets to the memories of the women and children whose lives had been dumped into the Gunnison River so long ago. Karla is plunged into the reality of life and death, brutal death, leading her to dig even deeper for her familial roots. She learns that secrets can only remain buried for so long. Particularly, her own.