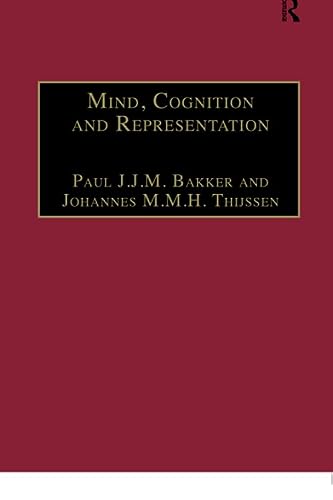 How can beliefs, which are immaterial, be about things? How can the body be the seat of thought? This book traces the historical roots of the cognitive sciences and examines pre-modern conceptualizations of the mind as presented and discussed in the tradition of commentaries on Aristotle's De anima from 1200 until 1650. It explores medieval and Renaissance views on questions which nowadays would be classified under the philosophy of mind, that is, questions regarding the identity and nature of the mind and its cognitive relation to the material world. In exploring the development of scholastic ideas, concepts, arguments, and theories in the tradition of commentaries on De anima, and their relation to modern philosophy, this book dissolves the traditional periodization into Middle Ages, Renaissance and early modern times. By placing key issues in their philosophico-historical context, not only is due attention paid to Aristotle's own views, but also to those of hitherto little-studied medieval and Renaissance commentators.

1. Mind, Cognition and Representation: The Tradition of Commentaries on Aristotle s De anima

2. Mind, Cognition and Representation: The Tradition of Commentaries on Aristotle's De anima

3. Mind, Cognition and Representation: The Tradition of Commentaries on Aristotle s De Anima

Shipping: US$ 38.01
From United Kingdom to U.S.A.
Destination, rates & speeds