Items related to Bundle: Essentials of Human Development: A Life-Span... 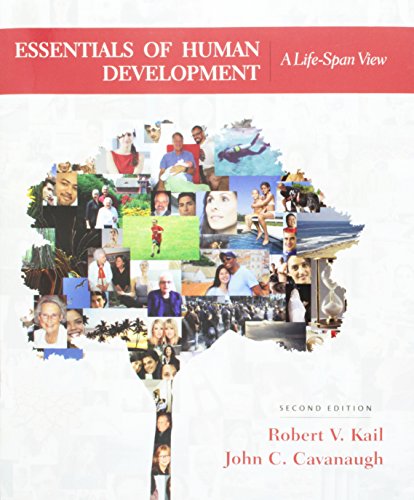 John C. Cavanaugh is President and CEO of the Consortium of Universities of the Washington Metropolitan Area. He received his undergraduate degree from the University of Delaware and his Ph.D. from the University of Notre Dame. Cavanaugh is a fellow of the American Psychological Association, the Association for Psychological Science, and the Gerontological Society of America, and has served as president of the Adult Development and Aging Division (Division 20) of the APA. Cavanaugh has also written (with the late Fredda Blanchard-Fields) ADULT DEVELOPMENT AND AGING. His research interests in gerontology concern family caregiving as well as the role of beliefs in older adults' cognitive performance.