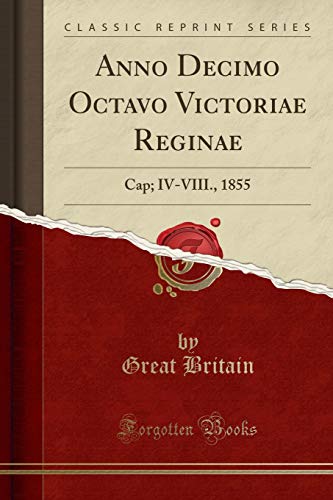 Soldier who should be ordered 011 Foreign Se1vice, and who was within Th1ee Years of the Expiration of his F 11 st Engagement, should be at liberty, with the Approbation of his Commanding Officer, to 1e engage before he embalked fo1 such Foreign Service for such Pe1iod as should complete a total Se1vice of T wenty-one Yea1s in the Infa11t1y or Twenty -fou1 Yea1s in the Cavahy oi Artillery And whe1eas by an Act passed m the Session holden ln the Twelfth Viet. And Thirteenth Years of Her Majesty, Chapter Seventy-three, to limit the Enlistment in the Artillery and other Ordnance Corps, it was enacted, that during, the.last six-months of the Term of limited Service for which a Soldier should have first engaged to serve in the Artille1y or othe1 Ordnance Corps, or after the Completion of such Term, he might, if approved by his Commanding Ofiicér 01 other competent military Auth01ity as a fit Person. To continue in Her Majesty's Se1vice as a Soldiel, be re engaged to se1ve for the further Te1m of Nine Years: And wlie1eas by reason of Directions contained in Schedules to the said first recited Act, for filling up Blanks in the Forms of Questions to be put to Recruits on enlisting, it is appre hended that it may not be lawful to enlist Persons to serve as Soldiers for lesser Terms than the said Terms of Ten Years and Twelve Years respectively: And whereas 'it' is expedient that Her Majesty should be enabled to permit Enlistment for such lesser Terms, and to autho rize Soldiers to re-engage for any Terms within the. Limits of Service prescribed by the said Acts: Be it enacted by theiqueen's most Excellent Majesty, by and with the Advice and Consent of the Lords Spiritual and Temporal, and Commons, in this present Parliament assembled, and by the Autho1ity of the same, as follows.