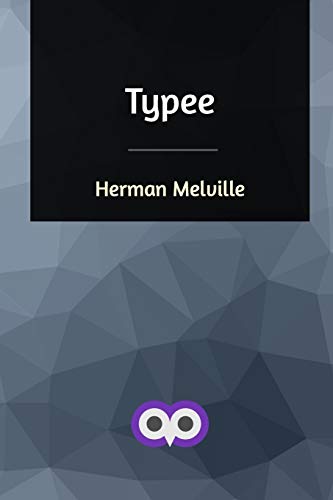 MORE than three years have elapsed since the occurrence of the events recorded in this volume. The interval, with the exception of the last few months, has been chiefly spent by the author tossing about on the wide ocean. Sailors are the only class of men who now-a-days see anything like stirring adventure; and many things which to fire-side people appear strange and romantic, to them seem as common-place as a jacket out at elbows. Yet, notwithstanding the familiarity of sailors with all sorts of curious adventure, the incidents recorded in the following pages have often served, when 'spun as a yarn,' not only to relieve the weariness of many a night-watch at sea, but to excite the warmest sympathies of the author's shipmates. He has been, therefore, led to think that his story could scarcely fail to interest those who are less familiar than the sailor with a life of adventure. In his account of the singular and interesting people among whom he was thrown, it will be observed that he chiefly treats of their more obvious peculiarities; and, in describing their customs, refrains in most cases from entering into explanations concerning their origin and purposes. As writers of travels among barbarous communities are generally very diffuse on these subjects, he deems it right to advert to what may be considered a culpable omission. No one can be more sensible than the author of his deficiencies in this and many other respects; but when the very peculiar circumstances in which he was placed are understood, he feels assured that all these omissions will be excused.