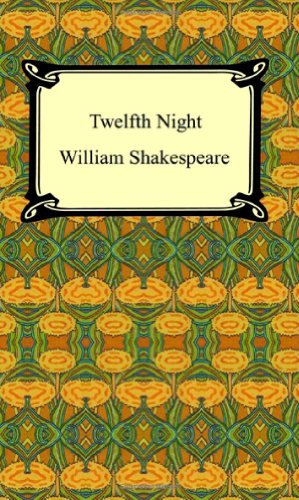 "Twelfth Night" is the story of Orsino, a nobleman in the kingdom if Illyria. Following a shipwreck Orsino employs Viola, who when abandoned by the shipwreck disguises herself as a man named Cesario. Soon Viola falls in love with Orsino, however Orsino is in love with Lady Olivia who has fallen for Viola, believing her to be a man. "Twelfth Night" is a classic Shakespearean comedy of mistaken identities.

Set in a topsy-turvy world like a holiday revel, this comedy devises a romantic plot around separated twins, misplaced passions, and mistaken identity. Juxtaposed to it is the satirical story of a self-deluded steward who dreams of becoming "Count Malvolio" only to receive his comeuppance at the hands of the merrymakers he wishes to suppress. The two plots combine to create a farce touched with melancholy, mixed throughout with seductively beautiful explorations on the themes of love and time, and the play ends, not with laughter, but with a clown's sad song.