Items related to Psychology in Modules 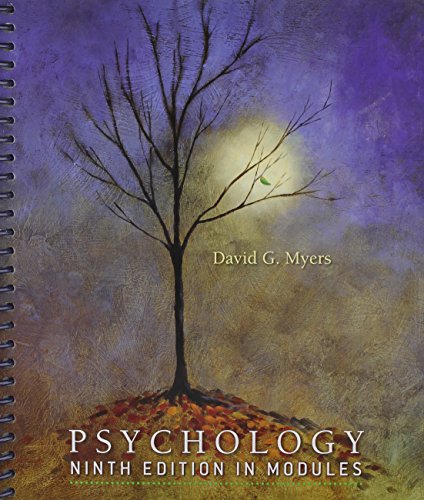 DAVID G. MYERS is the John Dirk Werkman Professor of Psychology at Hope College, Michigan, USA, where he has taught dozens of Introductory Psychology courses. He has contributed articles to a number of scientific periodicals, including Science, American Scientist, Psychological Science and the American Psychologist, as well as digests of psychological science in magazines for the general public.